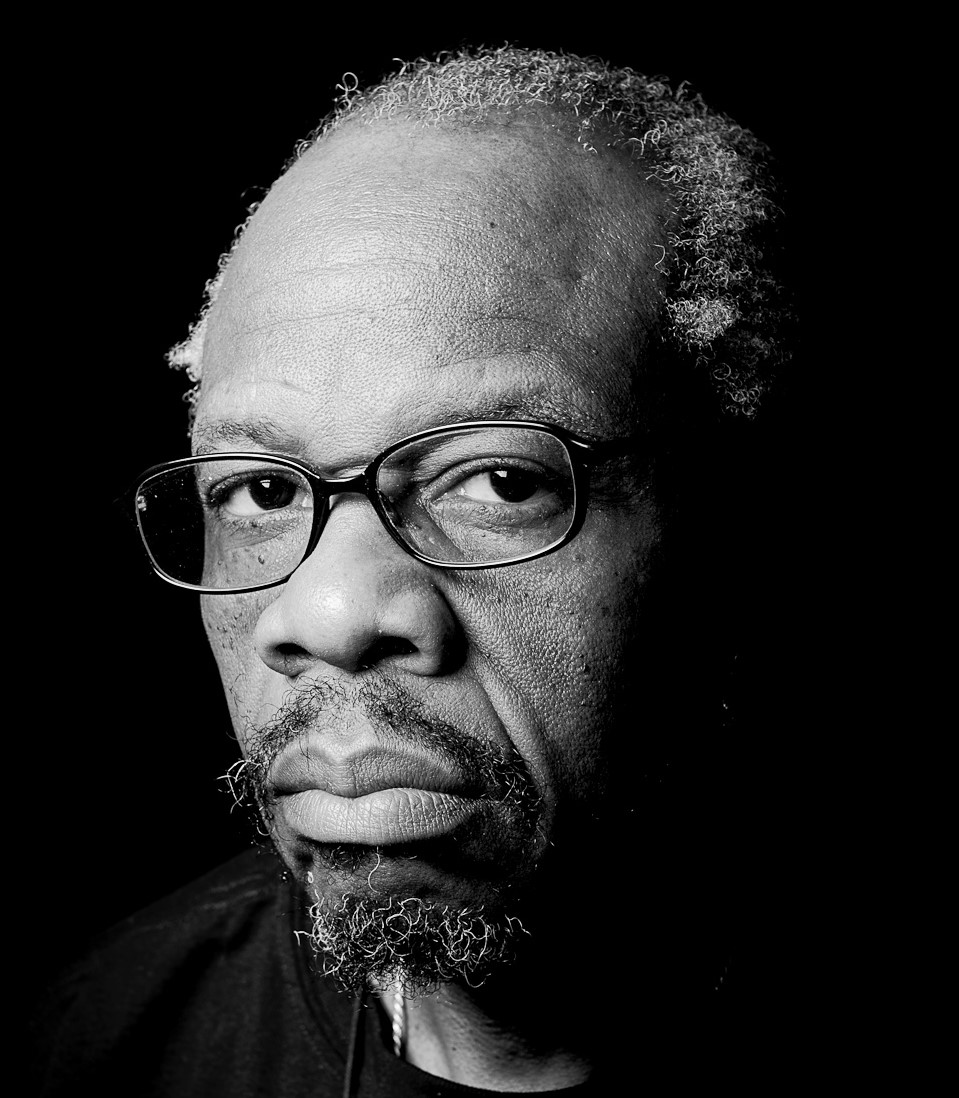 The program inspires ethnically diverse children, between the ages of 2 and 18, and their families toward excellence in music, academics and life goals. This non-traditional arts and education concept molds traditional African drumming, percussive music training, performance and cultural education into one focus. 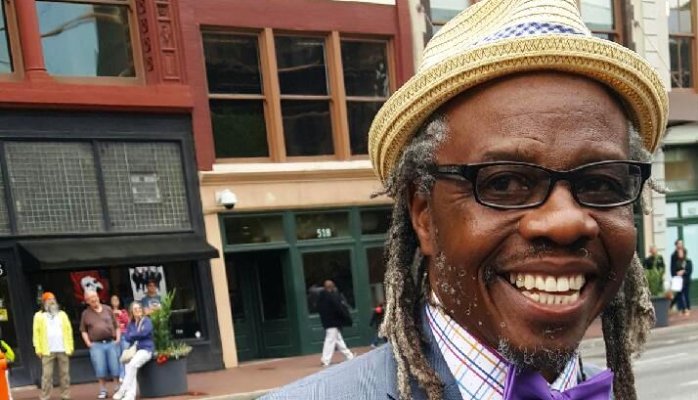 He didn’t stop at his west end campus, he also implemented the “Spirit of the Drum” in area schools such as: Wheatley, Maupin, King, Roosevelt Perry, Hazelwood, Cane Run Elementary Schools; Farnsley and Nativity Middle Schools; as well as Brooklawn and Immaculate Heart of Mary Church. That still wasn’t the end of his reach, he also extended the program to the Louisville Youth Detention Center; Paducah, KY; Bloundstown, FL; and Lake Charles, LA.

Nardie knows the act of making music can build bridges among people of diverse backgrounds. It is an organization that provides its members with a blueprint for success in life. Youth are taught how to make their drums using the natural resources available to them. They learn through apprenticeships the skills needed for personal, academic and social success. They are responsible for the Drum Corps business accounting and scheduling. 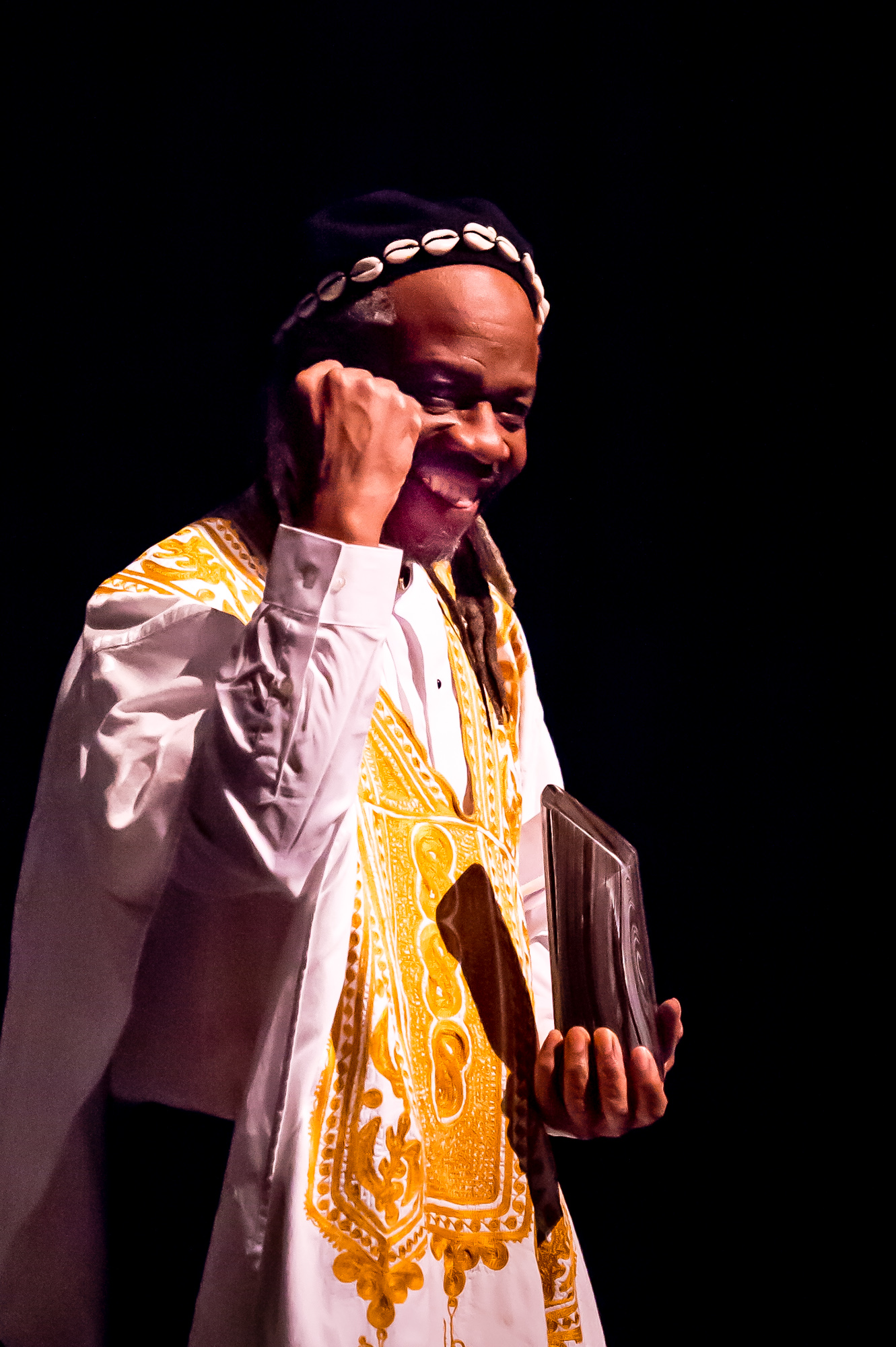 Ed White doesn’t just teach the path to greatness, he practices it too. As a result he has been recognized by the Governor (Arts Folk Heritage Award), the Mayor (Louisville KY Freedom Award), the City of Louisville (Youth Service Workers Award) and several other notable organizations (Black Achiever of the Year, KY Center ArtsReach Living the Vision Award, KY Human Rights Commission’s Executive Directors Award, National Education Association, United States Artist Fellows Music, Changing Lives Award and the National Council of Negro Women’s Courage Award). He’s an active member of Leadership Louisville and sits on the KY Arts Council Board as well as the Arts Coalition of Louisville.

For the past 10 years, River City Drum Corps has produced the Da’Ville Classic Drum Corp Showcase with Ed White as the Director. His passion and expertise has helped youth to receive scholarships to area HBCU’s.  The best is yet to come as Ed “Nardie” White will continue his movement allowing the legacy of the “spirit of the drum” and its discipline to inspire youth and propel them to greatness within their lives and communities.